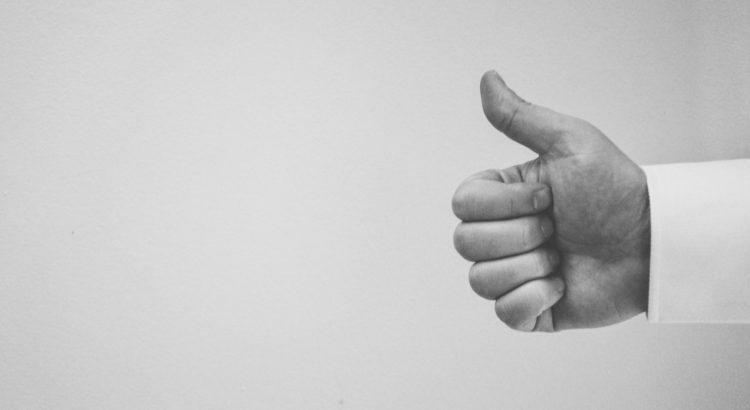 Modern CAD Applications have the opportunity to generate variants of a part and of part assemblies. These variants are often also called configurations. The following two videos demonstrate the function in Solidworks and in Inventor. Something similar has every good CAD application.

Writing configuration data to an online database via a CAD Plugin

The so modeled configurations can be exported via a CAD Plugin developed by me. The data can directly be loaded by an online configurator so that no additional work is needed. But there are not even these configurations needed in the CAD software. It is enough setting up a parameterized model with boundary conditions. With this setup it is even possible to generate STEP files from the online configurator. The problem every machine designer has is obsolete! No more problems with bad CAD data. Just configure your part or assembly via the configurator, hit the button “generate CAD file” and use it seconds later in your CAD tool of choice.

I am open for freelancing work at the moment. Just contact me!

Finite Element Analysis in the browser and in the cloud